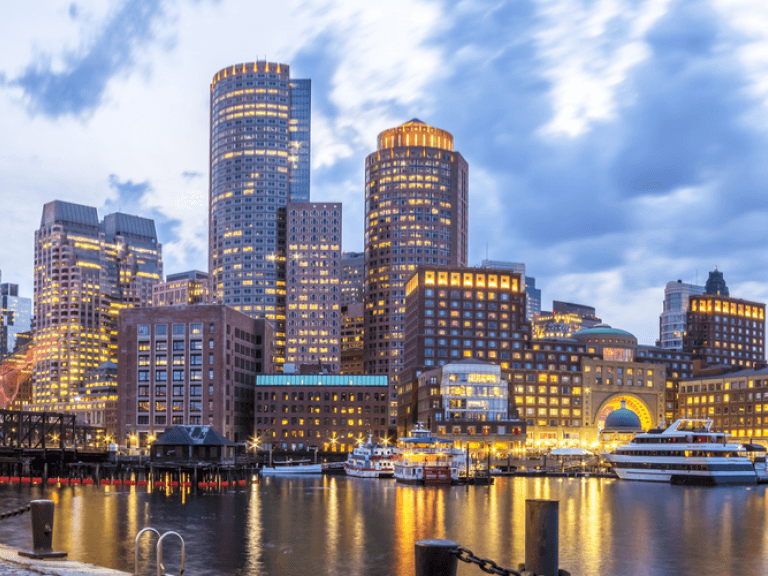 More than 7 million people come to Boston.gov annually to access city services but the old technology and clunky design wasn’t helping the public or the city employees save time. It was time for a redesign. Boston public servants wanted to deliver a site to the public that was adaptable, user-friendly, and would evolve with the needs of it’s constituents.

Enter Drupal. With the new Drupal website, local residents can now perform multiple tasks that just a few years ago would have required a visit to local government offices. This not only makes interfacing with the city more enjoyable, (giving the city a public relations boost) it reduces the amount of time city employees spend responding to requests for the actions that can now be performed online, which saves money. A win-win!

The City of Boston isn’t alone in realizing how effective Drupal is. Over 1 million sites serving multiple industries run on Drupal, and a few of the big ones are local. The New England Patriots and the Boston Museum of Fine Arts are just a few of the organizations that chose Drupal, because it’s open source, user-friendly and always improving.

Boston.gov’s user experience was compromised, in part, by its structure. Boston City Hall has approximately 50 different departments. On the old site, each department had its own microsite, navigation and content standards.

Navigating the old website was a “daunting task when sifting through the tiny text and boxy design of Boston’s official website,” said Steve Annear of the Boston Globe. “The city’s website in its current form is bogged down by large paragraphs of text, disjointed color schemes, and disorganized content.”

During the website strategy phase, Boston web development (webdev) experts and the City of Boston Information Technology Department worked with users and focus groups to get a solid picture of what the user issues were with the original site, cityofboston.gov.

Users explained that the information they wanted was on the site, but inordinately difficult to navigate to. Content was not tailored with them in mind, and was littered with bureaucratic jargon that made the experience frustrating.

Boston’s web development professionals started testing the pilot design for the new website in January 2016, more than six months before planned deployment. This was the beginning of an intentionally endless user feedback phase in order to make continuous improvements to Boston.gov.

The new Boston.gov is clean, readable and designed for users. Slow page loading times were keeping residents frustrated, increasing the website’s bounce rate and hampering resident use of provided services. Now, the time it takes for users to get something done has been significantly reduced.

Perhaps most significantly, not only are the Boston web development staff who maintain the site continuously seeking feedback for improvement, but conversational blogs are used by the digital team to announce new topic pages and site features. This keeps residents continuously engaged, empowers them and saves the city money. Users have a say in how Boston.gov continues to change, a huge boon for the city’s reputation and website UX. Few government websites can say the same.

“The website should act like a helpful human,” said Jascha Franklin-Hodge, Chief of Information Technology for the City of Boston. “This is one of the big differences between the old site and the new site. When you looked at something on the old site, it would feel like you were interacting with some sort of lawyer-robot that was speaking to you in government-speak, using very formal language. We are trying to move away from that so your experience is akin to a person.”

Thinkbean and the City of Boston are on the same page. Thinkbean specializes in Drupal Development because of Drupal’s robust core programming, contributed modules and potential for customization. Drupal allows for data modeling, content creation and dynamic feature customization. It also allows for role-based access that restricts entire sections to specific users or groups. Thousands of modules are continually updated, providing access to sensational features and making Drupal virtually limitless.

Thinkbean leverages Drupal’s capabilities to achieve optimized custom development and design. Amazing websites for organizations large and small can be created with an endless variety of function, without modifying Drupal’s core code. This makes upgrading and maintenance simpler and more reliable.

Read case studies of our most interesting Drupal 8 projects to discover how we can help you reach your goals or talk to a Drupal expert. Find the right Drupal development team now. 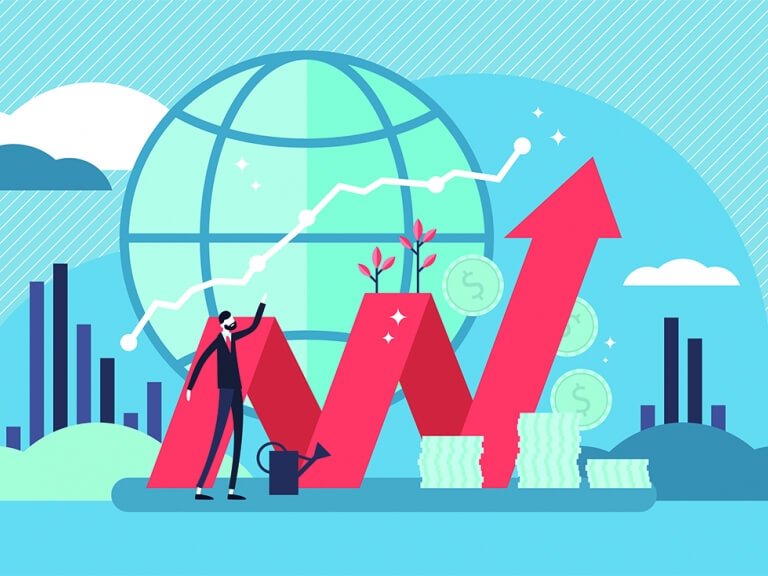 Value For Value. Don’t Let What Happened to Boeing Happen to You

8/19/2020
If your web application is central or integral to your organization’s success (and especially if your role is pivotal in developing and working with... 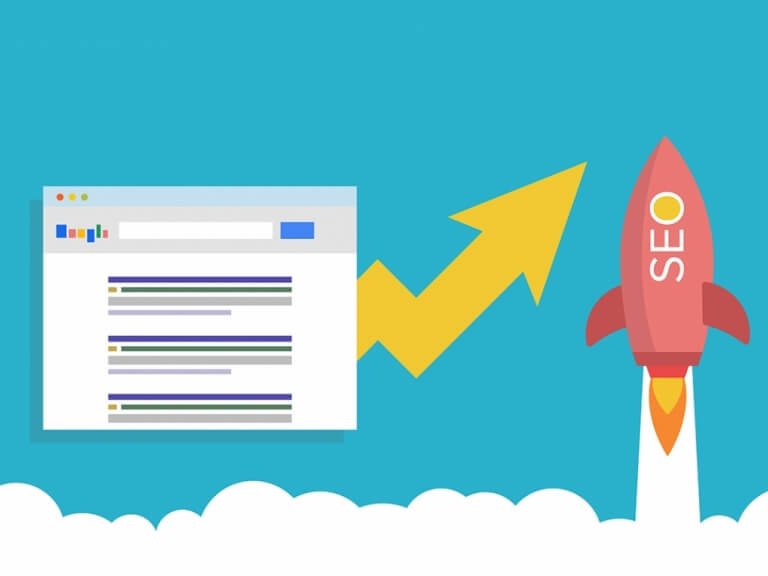 10 Things Every 2020 SEO Strategy Should Include

7/15/2020
Now more than ever, an effective SEO (search engine optimization) strategy is necessary for organizations to be successful in today's society. In... 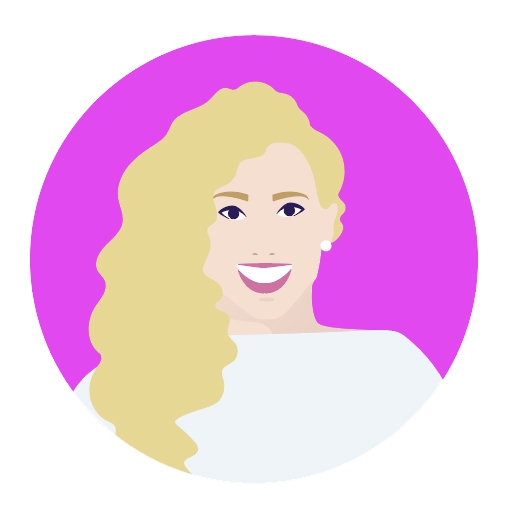