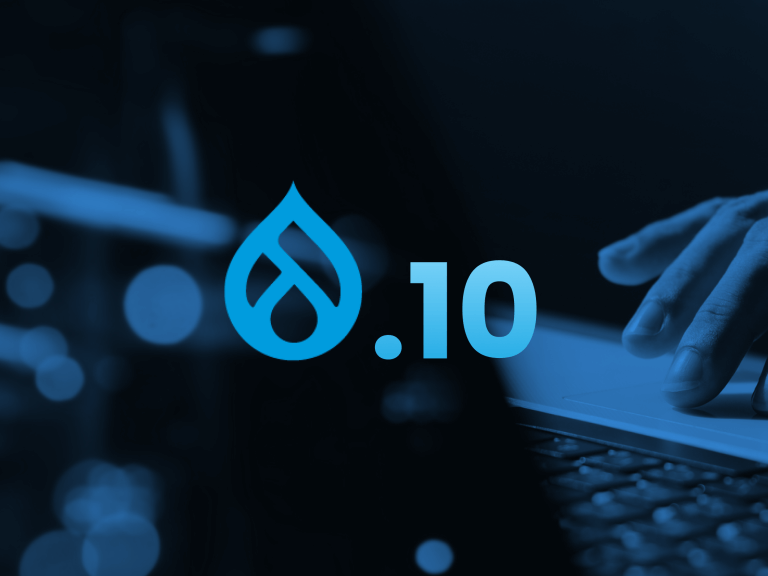 The latest version of Drupal, Drupal 10, was released in December 2022 and brings a host of new features and improvements to the platform. Drupal is one of the world's most popular content management systems (CMS) that is used by organizations around the world to power their websites and digital experiences. If you're considering upgrading to Drupal 10, here are some of the benefits you can expect: 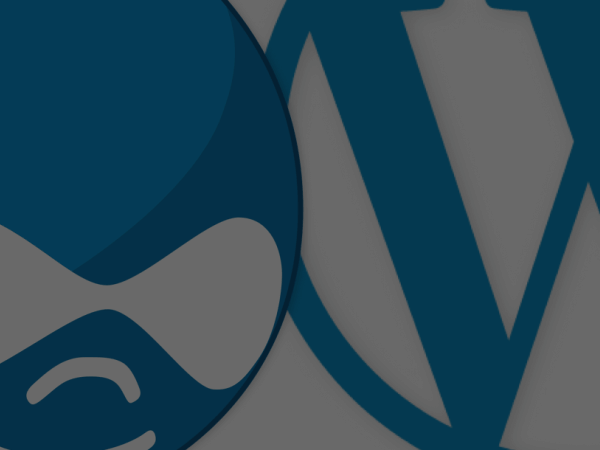 5/5/2022
What’s the difference between Drupal and WordPress? Why would a business choose one over the other? Once you’ve seen one Content Management System... 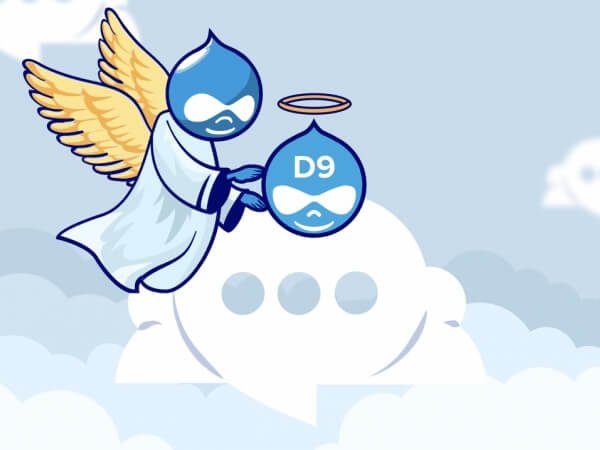