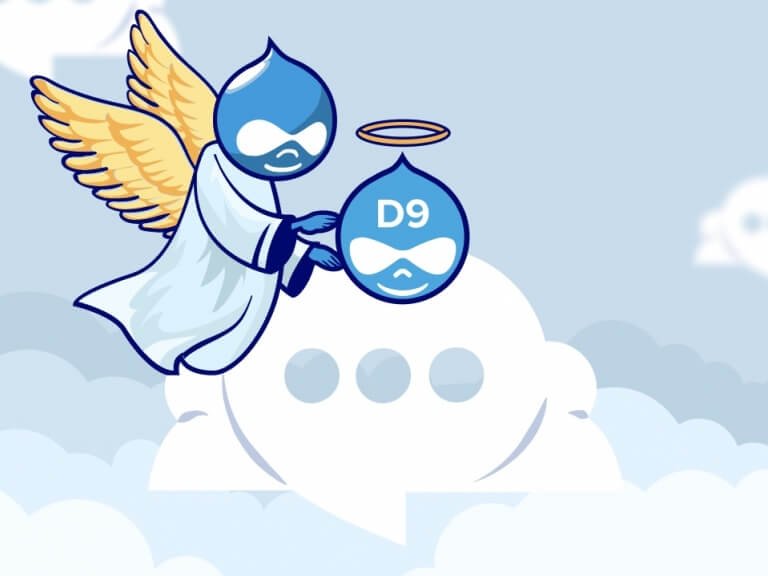 We’re here to put some of the top Drupal myths our team has heard, including some Drupal 9 specific myths, to rest once and for all.

This could not be f u r t h e r from the truth...and if you don't believe us check out the landing page we created to illustrate and debunk the below myths.

Unless of course you'd prefer to read the basic content below instead...in which case carry on.

Myth #2 Drupal is Difficult to Use

This is by far the most misunderstood conception about Drupal and is supported by false ideas such as:

Fact: While Drupal may be more complex than other CMS options, as long as it’s configured properly, it is most certainly not difficult to use.

Myth #3 Drupal is Not User Friendly for Content Creation

There is a large misconception that Drupal is inflexible in regards to content creation, editing and publishing.   Top reasons why this myth should be debunked include:

To be honest in a lot of ways this myth is actually true.

Drupal 9 is built mostly in Drupal 8, meaning that it will offer users a similar experience as well as the same, or similar, features. The differences are more behind the scenes, with things like: upgrades to dependencies (Symfony, Twig & jQuery UI) and increased system requirements, to ensure long term security and stability for the platform.

This is a complicated one, and depends on if you are upgrading from Drupal 8 to 9, or migrating to Drupal 9 from Drupal 7.

Depending on the features you “love” you may in fact loose some, especially if they are custom modules or are modules that were retired after Drupal 7.

In either case, there will be option in Drupal 9 to help you reach the same outcome, which is one of the many reasons why hiring an experienced Drupal developer is so important.

If you’re upgrading from 8 to 9 you’ll enjoy almost all of the same features and functionalities, along with some updates, additions & improvements.

If you're going from Drupal 7 to Drupal 9 you project will require a rebuild as it's a full migration. That said, it's also a great time to think about that new site design you've likely been putting off.

On the other hand, if you're going from Drupal 8 to Drupal 9 it's a more streamlined process which takes a lot less time as it's more of a traditional upgrade.

So what will need to be rebuilt you ask?

Whether you're in Drupal 7 or Drupal 8 we hope we've cleared up some misconceptions you may have.

If you're ready to take your Drupal site to the next level with Drupal 9 get started with our Drupal 9 Readiness Audit as early as today! 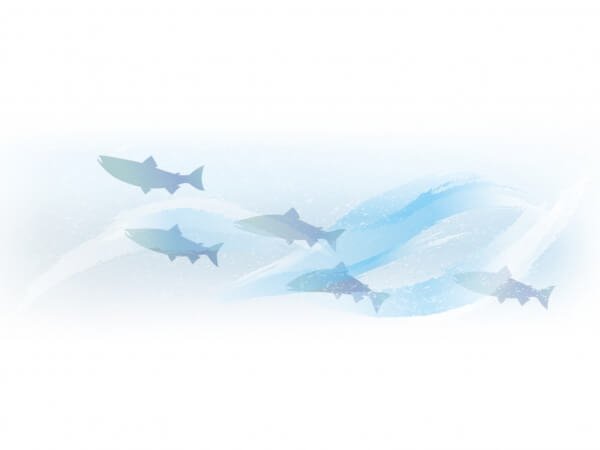 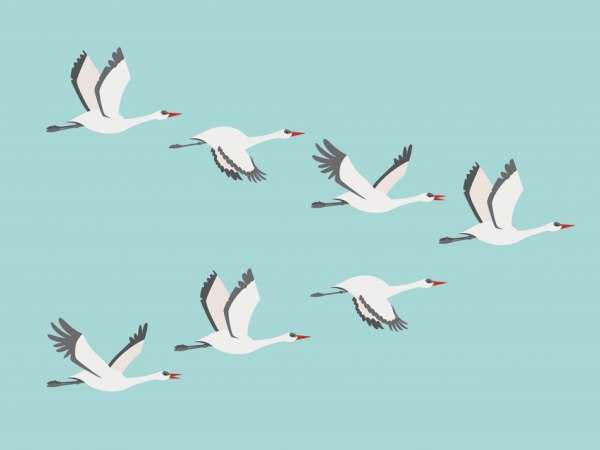 8/19/2021
Beware of the Drupal 7 "Experts" Drupal 7 application owners and managers are entering a very dangerous period. The available time to get a D7...